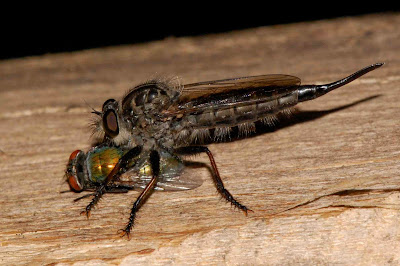 
There is more information about urban insects in my book, A Field Guide to Urban Wildlife of North America, which will be published by Stackpole Books in spring 2011.
Posted by Julie Feinstein at 6:35 PM