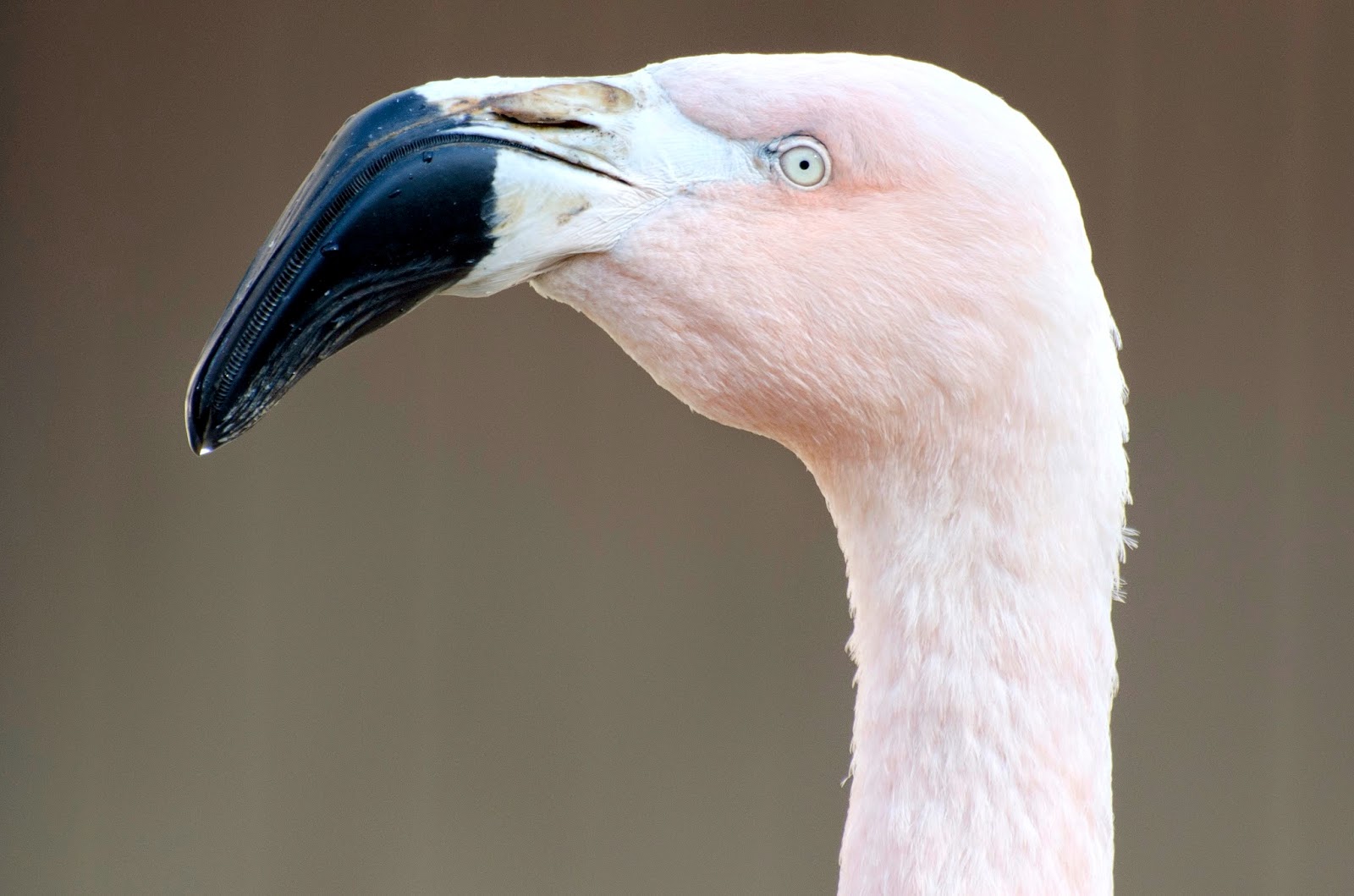 There is big news in the bird world this week. For the last four years, hundreds of scientists in an international group called the Avian Phylogenomics Consortium have been sequencing bird genomes. They sequenced the DNA of 45 extant birds and a few crocodilians, and combined that with three previously sequenced bird genomes and then analyzed that huge mass of data. The results just released show the best reconstruction of the evolutionary relationships among the orders of birds that we have so far. And there is lots to marvel at: falcons are more closely related to parrots than to eagles and vultures, and flamingos are a sister group to grebes. To look at the tree of relationships, click here. 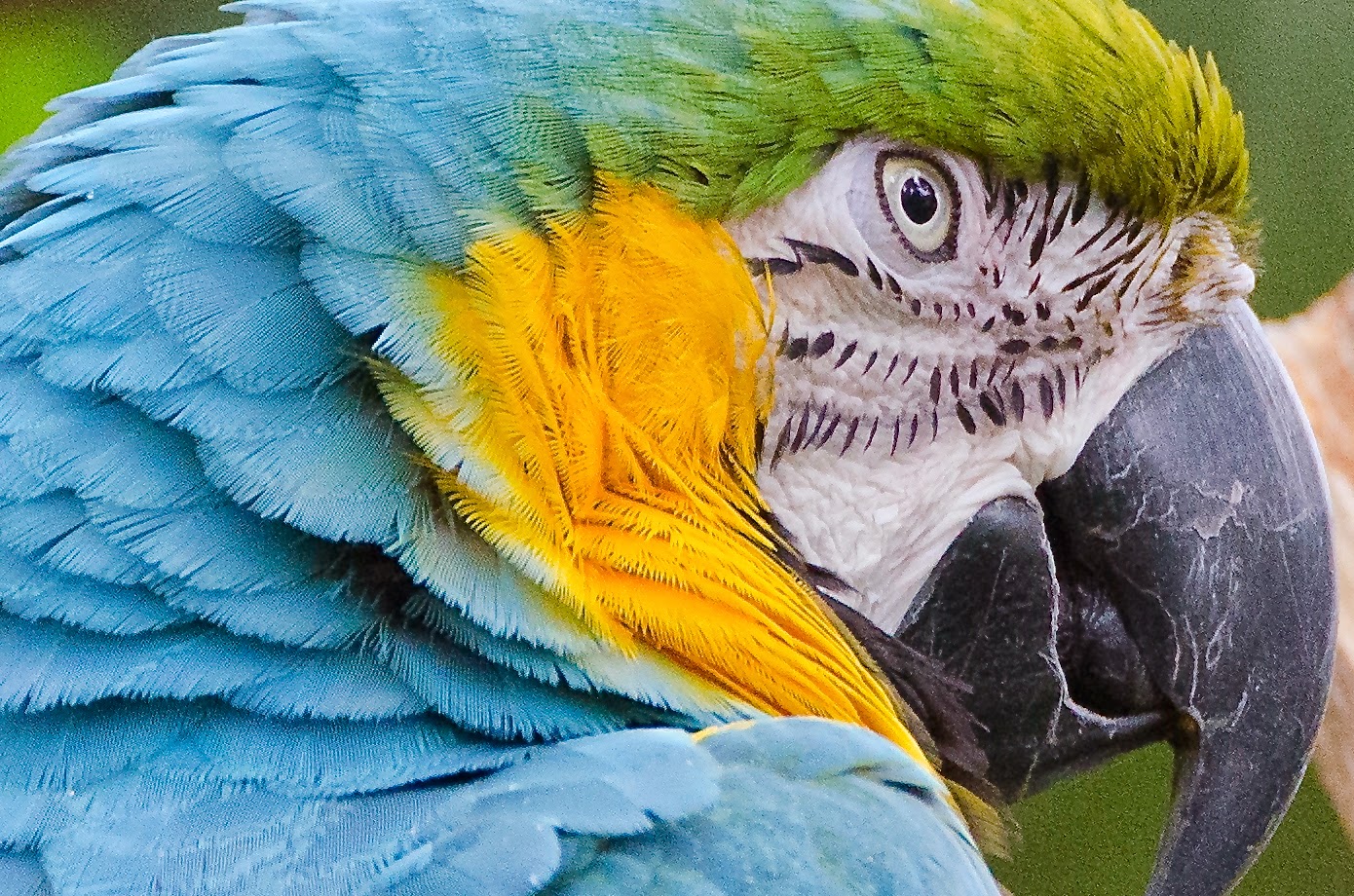 Some of the high points revealed by the study are that bird genomes are near a third of the size of mammal genomes, and lack gene clusters present in many other vertebrates. There are analogies between vocal learning genes in birds and humans. Coolest, and possibly explaining the house sparrows' attitude issues, the ancestor of all land birds, including giant monster sized "terror" birds now extinct, was probably a big predatory bird. An even older ancestor lost the genetic code for growing teeth. This study produced data that will be mined for years to come.

Posted by Julie Feinstein at 1:42 PM