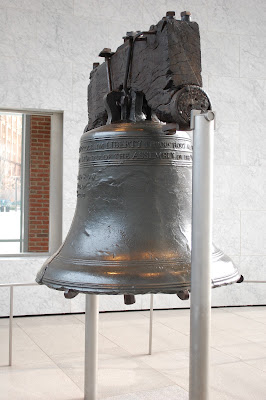 Posted by Julie Feinstein at 4:42 PM